Amanda Silver is the Corporate Vice President and Head of Product for Microsoft’s Developer Division (DevDiv). The mission of the Developer Division is to empower developers and their teams to achieve more. It includes our developer tools, runtimes, and services – including Visual Studio, Visual Studio Code, .NET and C#, TypeScript, and the OpenJDK; the developer experience for Azure; our Azure Application Development PaaS and Serverless offerings; Azure DevOps; the Open Source Programs Office, and Microsoft’s 1st party Engineering Systems team which focuses on improving developer productivity to ensure the security, quality, and compliance of Microsoft’s products.

Her focus on customer-driven engineering with a tight digital feedback loop has fueled culture change at Microsoft which has led to the delivery of products loved by developers. She championed customer-focused innovations like Visual Studio Live Share and IntelliCode, which have transformed how developers and teams build and collaborate worldwide. She’s also played a major part in the introduction of Microsoft’s open source products, having led the TypeScript and Visual Studio Code launches, and she played a key role in the acquisitions of Xamarin and GitHub.

Recently, Amanda has partnered with GitHub to define the product and business strategy for Microsoft’s Developer Cloud. Unleashing the creativity of all developers is her personal mission. 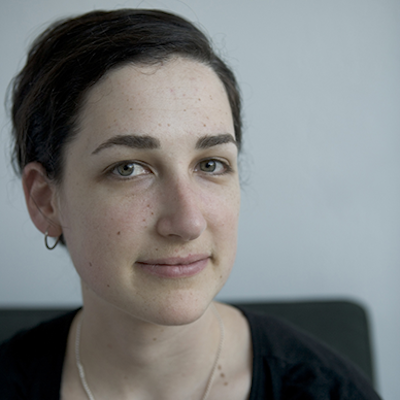