A long long time ago in a city far away Jens Schauder started coding on a desktop calculator programmable in assembly. Over 30 years later, after almost 20 years as a consultant working mostly with huge enterprises, he managed to sneak into the Spring Data Team. Here he works mainly on the “Commons”, “JPA” and “JDBC” modules and tells about it at conferences or helps other developers on StackOverflow. In his spare time he likes to play games, running, bouldering, JUG organizing or dying doing Freeletics.

Spring Data JDBC: Beyond the Obvious 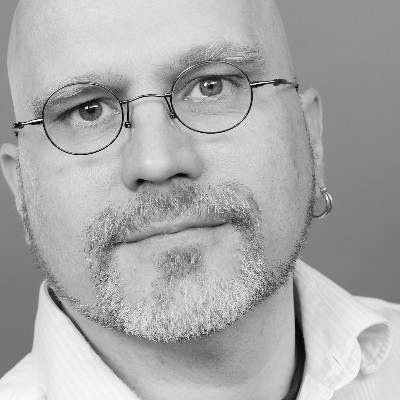