James Ward is a nerd / software developer who shares what he learns with others through presentations, blogs, demos, and code. After over two decades of professional programming, he is now a self-proclaimed Typed Pure Functional Programming zealot but often compromises on his ideals to just get stuff done. After spending too many sleepless nights in data centers repairing RAID arrays, he now prefers higher-level cloud abstractions with appropriate escape hatches. James is a huge Open Source proponent, hoping to never get burned by lock-in again.

A Tour of the Modern Java Platform 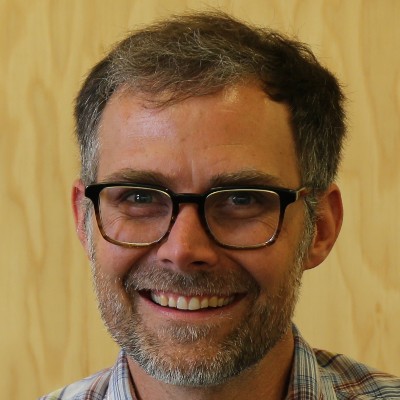