Arlan Hamilton, founder at Backstage Capital and Runner, is a serial entrepreneur, author and master multi-tasker.

She founded Backstage Capital in 2015 to invest in founders who are people of color, women and/or LGBTQ. Since its founding, Backstage has raised nearly $30 million and invested in 200 startups led by underestimated founders. Arlan is also the founder of Runner, a startup that connects outstanding operations talent with inclusive companies.

Arlan published her book, It’s About Damn Time, in 2020, detailing her journey from homelessness to venture capital. Arlan also hosts podcasts “Your First Million” and “Demystifying Faith,” and is the executive producer on The Valley, a daily soap opera that is like General Hospital but for the tech industry.

Arlan is a big proponent of paying it forward and supporting other underestimated people in the tech industry and beyond. She’s a limited partner in funds at Collab Capital, Ganas Ventures, Lightship Capital, RareBreed Ventures and several others. Meanwhile, Arlan and her mother, Mrs. Earline Butler-Sims, founded a scholarship program for Black students at Oxford University and HBCU Dillard University. 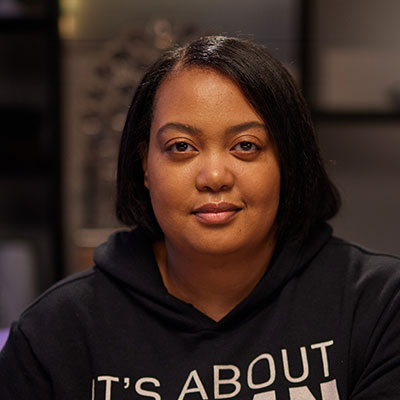