Ryan is VP of Software Engineering for VMware’s Developer Ecosystems group, responsible for Spring, Steeltoe as well as Azure Spring Apps, VMware Spring Runtime and Developer Tooling for Tanzu Application Platform. Ryan has nearly 20 years of enterprise software experience starting as a developer on the popular Apache Web Server and later acting as the Chief Software Architect and co-founder of Hyperic, a systems monitoring and reporting tool acquired by SpringSource in 2009. Upon SpringSource’s acquisition by VMware in 2010, Ryan lead the commercial engineering team on delivery of VMware vFabric. Ryan holds a Bachelor of Science in Computer Engineering from the University of Nebraska. He was awarded the young alumni award for the University of Nebraska in 2010 and sat on the College of Engineering’s technical advisory board from 2011 to 2014. Ryan lives in San Francisco with his wife, Amy and 2 young daughters. 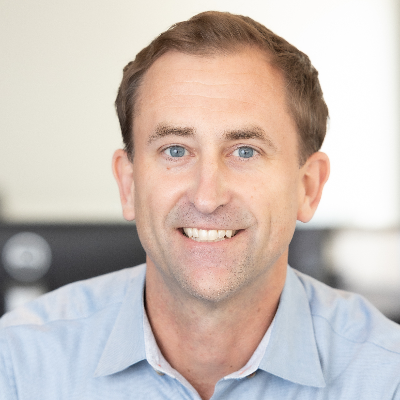