I am currently employed by Kobalt Music as a staff engineer. I have worked with Java technologies nearly for 2 decades. At Kobalt, I am leading the development of a system that handles the collection and distribution of billions of royalties for the artists. Wired reported in 2015 that Kobalt was "the top independent music publisher in the UK and the second overall (to Sony/ATV) in the US," with around 600,000 songs and 8000 artists in its catalogue. The new system we built to handle billions of royalties from various sources for these 600,000 songs is built on hard work put in Spring Framework primarily Spring Cloud Function, Spring Cloud Stream (Kafka KSreams), Spring Data, Spring Webflow

Tuning the Streams for Music Artists 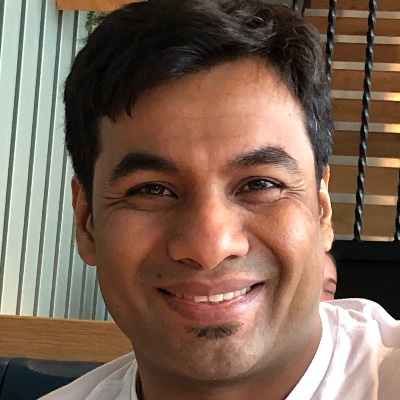