MAJ Vito Errico serves as Director to the CG and Co-Director of the Army Software Factory in Austin, TX.  He is a highly decorated active duty Army officer with front line combat experience in both Iraq and Afghanistan.  His academic achievements include degrees with distinction from West Point, Georgetown, and Yale Universities.  He is recognized as a Center for a New American Security National Security Fellow and was selected for the Army’s Joint Chiefs of Staff/Office of the Secretary of Defense Internship. During his studies at Yale, Vito worked for the Yale CEO Institute and served as Senior Teaching Assistant for Corporate Governance and Strategic Leadership courses. He was subsequently identified in Forbes Magazine and Poets and Quants “Top Business School Graduates” annual feature. He resides in Austin with his wife Vanessa and their two young boys. MAJ Errico’s current off-duty hobbies include changing diapers and watching Sesame Street. 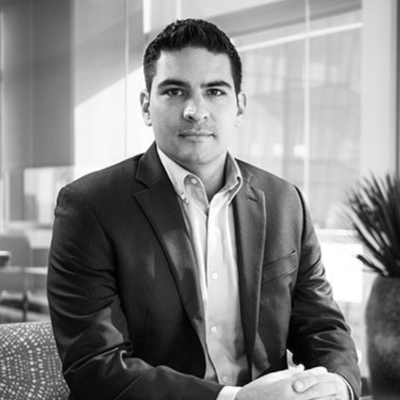