Pat Gelsinger has been serving as CEO of VMware since September 2012, doubling the size of the company during his tenure. He brings almost 40 years of technology and leadership experience.

Before joining VMware, Gelsinger led EMC’s Information Infrastructure Products business as president and COO. A respected IT industry veteran, he was at Intel for 30 years becoming the company’s first CTO and driving the creation of key industry technologies including USB and Wi-Fi. He led Intel to be the dominant supplier of the microprocessor – while in the significant role as the architect of the original 80486 processor. 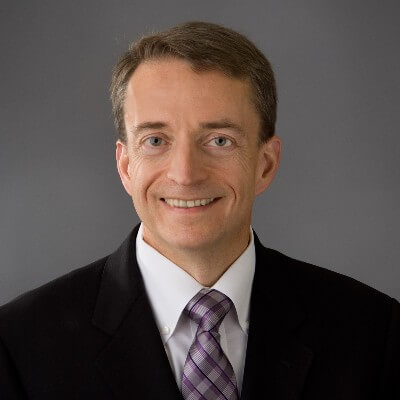