Kylie Liang is a principal PM lead at Cloud + AI Group of Microsoft where she is driving Azure Spring Cloud (a fully managed service jointly build and operated by Microsoft and VMware), Spring integration with Azure services and Azure toolkit for Java IDEs/Code editors. Prior to Microsoft, Kylie started her career at Intel as a software developer and led several software projects of Linux kernel drivers and open source virtualization software as an engineering manager. Kylie is a fan of Open Source and she was the director of FreeBSD Foundation from August of 2016 to 2018. 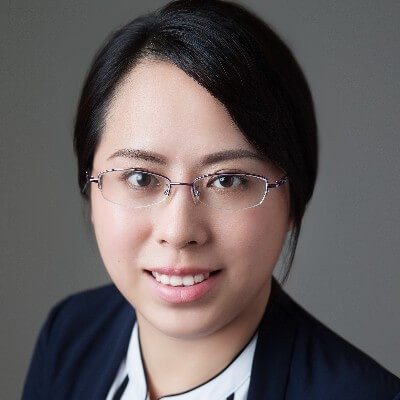