Before joining DataStax in 2014, Alex Dutra worked as a senior Java developer and architect for many years in Paris, where he started focusing on NoSQL datastores (MongoDB, Apache Cassandra, Apache Kafka). At DataStax, Alex joined the Cassandra Java driver developers team and became one of its main committers; as a reactive programming enthusiast, Alex conceived most of Java driver’s new reactive API. In 2018, he stepped up into managerial functions and today he is managing the entire DataStax drivers team, responsible for maintaining all DataStax Cassandra drivers in 7 programming languages.

Staying Ahead of the Curve with Spring and Cassandra 4 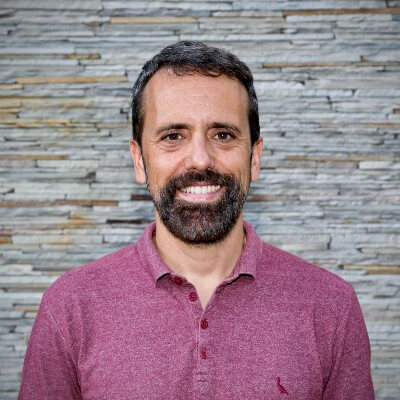