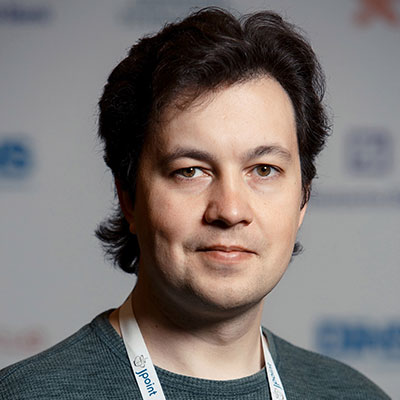 In 2000 Roman Elizarov had graduated from St. Petersburg ITMO and started his career as a professional software developer. During his undergraduate study he participated in International Collegiate Programming Contests (ICPC). Since 1997 and until now Roman serves as a Chief Judge of Northern Eurasia Region of ICPC. He also maintains his academic ties and now teaches a course on concurrent and distributed programming at ITMO. Roman Elizarov had worked for most of his career at Devexperts, where he designed and developed high-performance trading software for leading brokerage firms and market data delivery services that routinely handle millions of events per second. He is an expert in Java and JVM, particularly in concurrency, real-time data processing, algorithms, and performance optimizations for modern architectures.