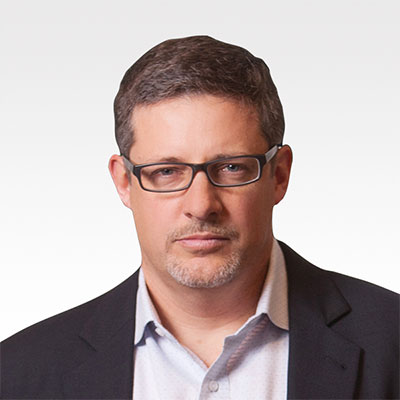 Rob Mee is the CEO of Pivotal and serves on its Board of Directors. Rob Mee is the CEO of Pivotal and has served on its Board of Directors since August 2015. Prior to that, Rob led the Pivotal Labs Division at Dell EMC from 2012 to April 2013, and he was our Senior Vice President of Products and Research & Development from April 2013 to August 2015. Rob was part of Pivotal’s founding team in April 2013, alongside Paul Maritz, Bill Cook and Scott Yara. A software engineer by trade, Rob started his career working at an artificial intelligence laboratory in Tokyo, Japan. In 1989, Rob co-founded Pivotal Labs, a technology company based in San Francisco focused on Agile software development. Over the years, Pivotal Labs has been credited for shaping the software development cultures of Silicon Valley’s most influential and valuable companies. Pivotal Labs was acquired by Dell EMC in 2012.