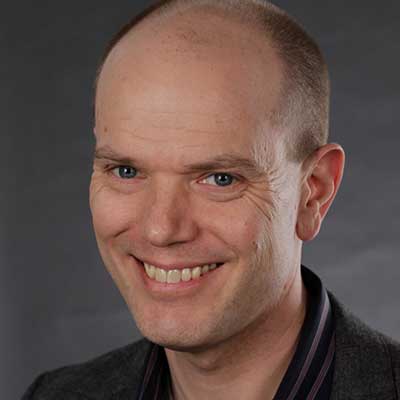 John leads Program/Product Management for Microsoft’s Developer Division and is responsible for designing products and services that developers around the world love and use. He leads a team of program managers, researchers, and designers responsible Visual Studio, Visual Studio Code, .NET, the Azure and Windows developer experiences, as well as several Azure developer services. John joined Microsoft in 1998 and, prior to becoming the director of program management for developer tools, he held positions as a director of marketing for Visual Studio, as well as a program manager for Microsoft’s participation in several standards organizations including ISO, IETF, and ECMA. Prior to Microsoft, John worked as a writer and editor for several computer and technology publications, including BYTE Magazine, PC/Computing, and Corporate Computing, as well as being the Chief Information Officer for Imagine Publishing.