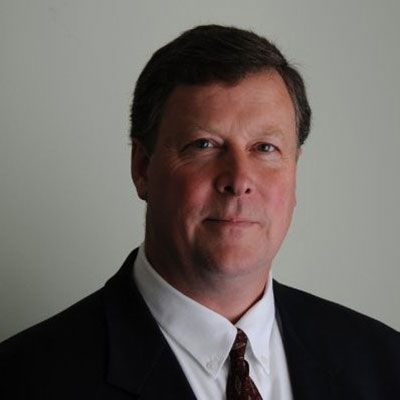 Jim holds a BS in electrical engineering from the University of Nevada and an MBA from Santa Clara University.