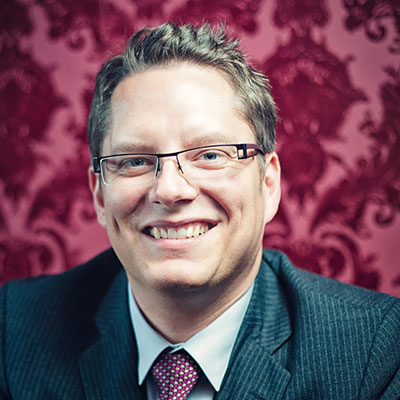 Jake is member of the Apache Software Foundation and has been contributing to Apache Geode as a committer and PMC since its incubation. He was instrumental in the refactoring, modernization, and open sourcing of the C++ and .NET clients for Apache Geode. He is currently involved in a performance benchmarking and improvements initiative for the Java based client and server. Throughout his career Jake has always been involved in distributed systems, either in their implementation or use, and brings a wide range of skill to the Apache Geode community. Jake also has a passion for clean code, modularization and security. He is fluent in both Java and C++ allowing him to contributed across the entire Apache Geode codebase. His spare time is spent trying to keep up with his amazing toddler.