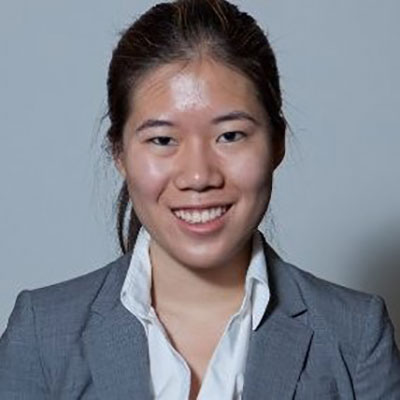 Angela is a senior software engineer at Pivotal, currently working on the CF Networking Program. Prior to her current role, Angela has contributed to Cloud Foundry as a member of the CF Networking, CF Routing, and CF Infrastructure teams. In addition to improving the CF experience, she enjoys dabbling in Kubernetes, particularly in areas regarding networking and service meshes. Angela has given talks at a variety of conferences including CF Summit (North America and Europe), KubeCon, and SpringOne.