As software developers, we aren't getting paid to write code; we're getting paid to deliver business value. Think of the last time you opened a codebase you weren't familiar with and had to wade through all of the boilerplate just to understand the core business logic or hunt down a critical bug. Less code means easier comprehension, quicker development, fewer bugs, and easier testing. Spring Boot is already very good at allowing us to deliver business quickly—why not take it to the next level with Kotlin? Kotlin has been described as a reimagined Java. It's as if you took Java, fixed all of the things you didn't like about it, modernized the API, and made the result work seamlessly with your existing Java codebase. Combined with Spring Boot, Kotlin is a force multiplier for productivity and understanding.

This talk is aimed at Java and Spring Boot developers who might have heard of Kotlin but haven't tried it. You'll learn the basics of Kotlin and the features that make it compelling. 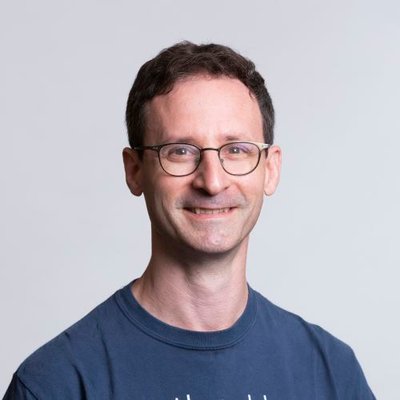