Performance in Geode: How Fast Is It, How Is It Measured, and How Can It Be Improved?

Geode delivers in-memory speeds, but how do we know that it's as fast as it can be? In the past, our performance tests relied on carefully controlled lab environments, dedicated hardware, and close attention from engineers. Today, performance testing for Geode is done in the cloud against every commit to Geode, as well as on demand.

The frequency and ease of running benchmarks quickly and in the cloud against any revision enables us to not only ensure the continuing improvement of Geode's performance, but also empower developers to locate and fix performance bottlenecks.

This talk is for developers who are interested in how we built a benchmarking tool, and how we're using it to affect massive improvements in Geode's performance——from complicated refactors around bottlenecks that prevented scaling, to one-line changes that shave milliseconds off of a call made millions of times. 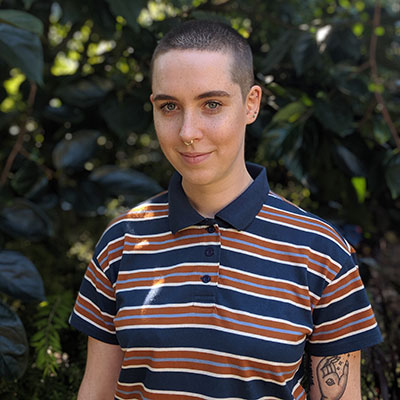