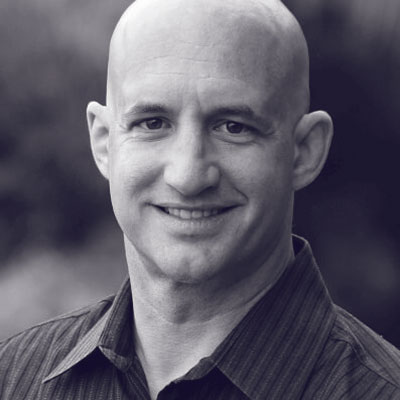 Eric joined Google in 2011 and leads the company’s compute infrastructure design, including Google Cloud Platform. He focuses on all aspects of Internet-based systems including cloud computing, scalability, containers, and storage.

As a researcher, he has led projects on scalable servers, network infrastructure, IoT, and the CAP Theorem. He has also led work on technology for developing regions, with projects in India, Indonesia, and Kenya among others, and including communications, power, and health care.

In 1996, he co-founded Inktomi Corporation and helped lead it onto the NASDAQ 100. In 2000, working with President Clinton, Prof. Brewer helped to create USA.gov, the official portal of the Federal government.